Dr. David Gibson attended Texas Tech University and then transferred to the University Of Houston College Of Optometry where he graduated from in 1977. He was born and raised in Dallas and attended Justin F. Kimball (1970). 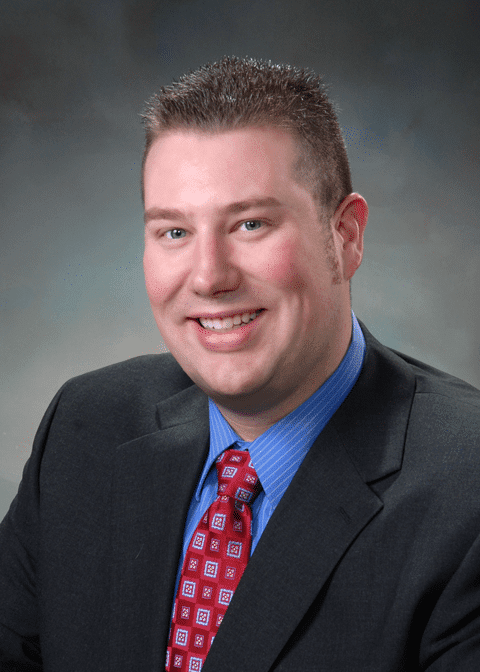 Dr. Bryan Gibson graduated from the University Of Houston College Of Optometry in 2011. He was born and raised on the South Plains. He attended Trinity Christian School (2002) and received his Bachelor of Science in Biology from Texas Tech University (2007). Throughout high school and college, he worked at Drs. Armistead, Moore, and Gibson as a technician, preparing to go to optometry school. 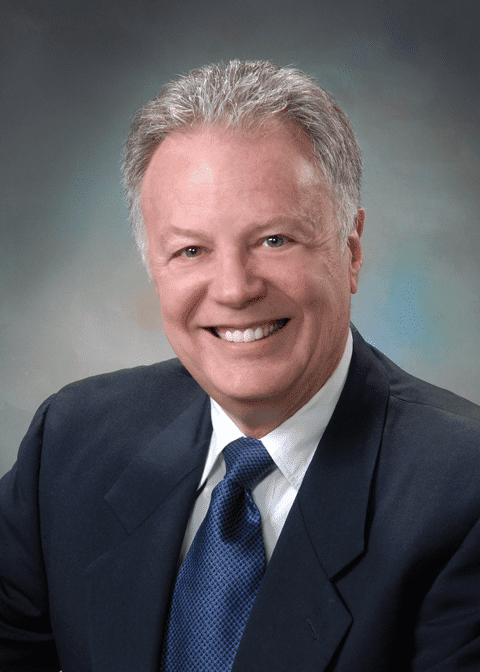 Dr. Van Moore attended the University of Texas and then transferred to the Southern California College of Optometry where he graduated from in 1973. He was born and raised on the South Plains and attended Planview High school (1967).

At Drs. Gibson, Gibson and Moore, our staff is friendly and professional. On average, each employee has been with us for eight  wonderful years. Also, our Nationally Certified Optician has been  licensed for over 35 year! Our commitment is to provide exceptional  customer service to all of our Lubbock patients. We take pride in our personalized care and strive to spend the necessary time with each patient to ensure a comfortable experience. Our Lubbock optometrist professionals are passionate about providing high-quality care to our family of patients. We focus on providing comprehensive eye exams, a large selection of fashionable eyewear, and the best possible vision care. Come in today to meet our Lubbock staff and make an appointment.

We want you to feel comfortable at your appointment, and know that you can trust us with all of your needs.

Your satisfaction is what we strive to exceed. We want you to have the best experience possible.

Every eye need is different. We find a solution that is right for you.